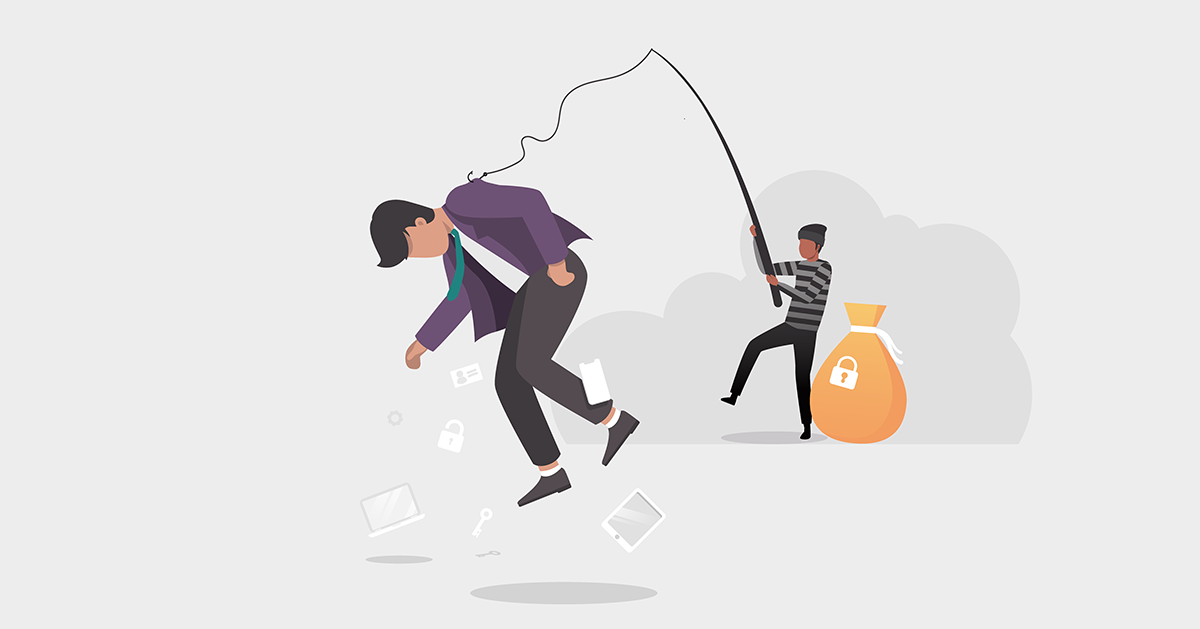 Phishing attacks are on the rise.

In 2020, 93% of UK organisations were targeted by Covid-19-related malware. 88% of security professionals reported an increase in phishing attacks.

When phishing attacks trigger data breaches, the consequences for businesses can be severe.

Following the announcement of a data breach, a company’s reputation immediately takes a hit.

Such reports can take years to fade from memory. As long as they linger, they influence public opinion of a brand.

Reputational damage is just the beginning of the backlash.

News of a data breach tends to make customers nervous. A 2019 survey revealed 44% of UK consumers will stop spending with a business for several months in the immediate aftermath of a data breach. 41% of consumers reported they would never return to a business that had experienced a breach.

After 157,000 TalkTalk customers had their data compromised in 2015, customers left in their thousands. The costs of the breach reached £60m in 2016 alone. In 2019, it was reported that the company failed to notify 4,545 customers affected by the breach at the time. The ramifications, it seems, will continue for years.

Following the compromise of Facebook user data in 2018, Facebook’s valuation dropped by $36bn. British Airways’ 2018 data breach led to a more than 4% drop in its share price. In public companies, the pattern is clear: following a breach, company value decreases.

Financial penalties for the misuse or mishandling of data have been in place for decades. Post-Brexit, under UK GDPR, the penalties can total £17.5 million or 4% of a company’s annual global turnover – whichever is higher.

In October 2020, British Airways was fined a record £20 million by the Information Commissioner’s Office (ICO). The fine related to BA’s 2018 data breach in which more than 400,000 customers’ personal details were compromised by criminals.

The ICO continues to crackdown on businesses that fail to keep customer data secure.

No matter how small they might be, breaches inevitably lead to business disruption.

Most businesses are able to restore operations within 24 hours. But in cases with a material outcome – including a loss of money or data – 41% of businesses take a day or more to recover.

As the threat from phishing mounts, businesses increasingly look to counter phishing threats and decrease their cyber risk.

The good news is, phishing emails getting through isn’t all bad. In fact, the more people come into contact with these threats, the better they become at dealing with them. This is known as antifragility.

The people who receive phishing emails have more power than we tend to think. They can identify, report, and negate phishing threats.

And they don’t have to do it alone. CybSafe Assist offers support and guidance on demand. It provides answers to security questions when people need them most. And CybSafe Connect, a mobile app, allows people to access this help wherever they are.

For a long time, people have been seen as a security “weakness”. By treating people as a defence, businesses can equip staff with the tools and training they need to counter phishing threats.

More and more security teams are adopting this idea. In time, we believe the trend will continue. 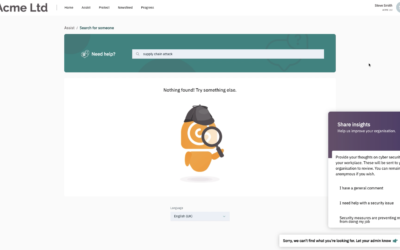 Why feedback is the missing puzzle piece in your cyber security strategy.

Feedback is important in all walks of life. It can be what takes you from being good to excellent, as a leader, a...

END_OF_DOCUMENT_TOKEN_TO_BE_REPLACED 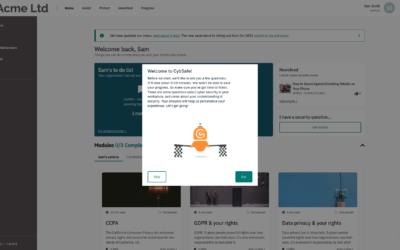 Why the average person’s cyber security knowledge should worry you

You didn’t remember! You arrive at school and realise you have an exam you’ve forgotten about. You haven’t attended...

END_OF_DOCUMENT_TOKEN_TO_BE_REPLACED 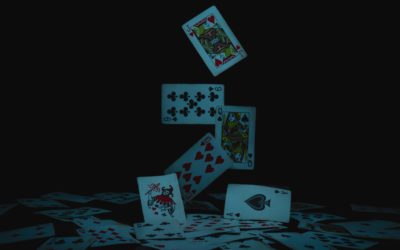 People have been using stories to pass on information for over 4,000 years. Integrating stories into security...