Are phishing attacks on the rise? 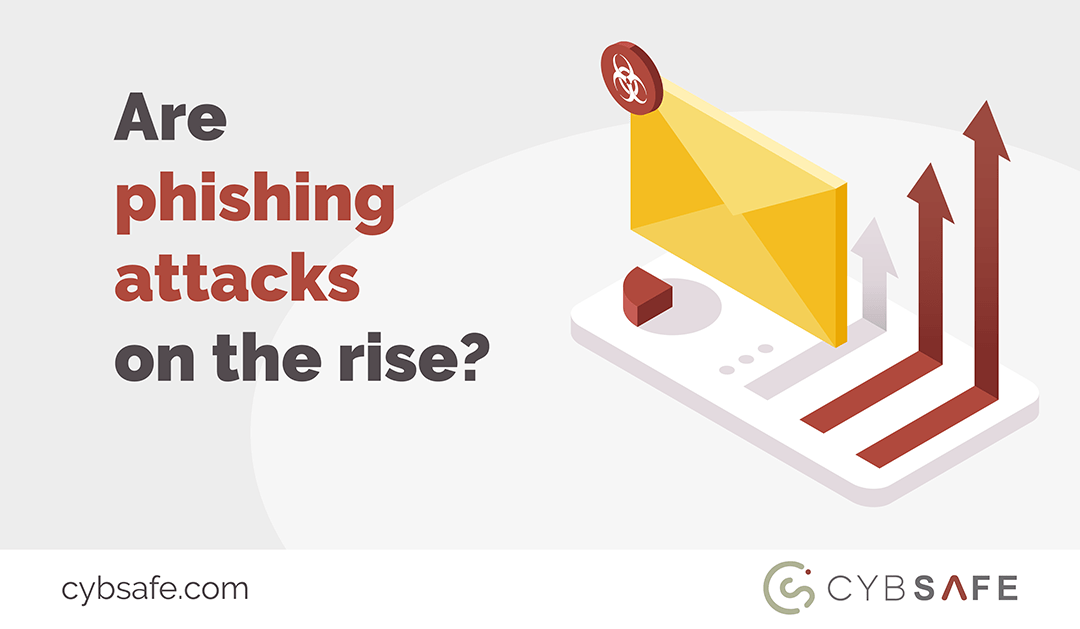 In 2018, some reports suggest the number of phishing attacks are falling. Is that really the case?

Phishing attacks have been on the rise for a long time now.

According to the UK government’s most recent cyber security breaches survey, they cause more data breaches than any other type of cyber attack – and they have done for a long time.

But some recent reports seem to suggest that, after years of increasing, the proportionate number of phishing attacks are now decreasing.

Are phishing attacks still a threat?

So is the phishing threat indeed half what it once was?

To anyone working in security, the idea seems intuitively absurd. And rightly so. Because phishing rates, of course, don’t tell the full story.

Instead of revealing absolute numbers, phishing rates instead show the proportion of all sent emails over a given time period that were classed as phishing. The proportion can fall. But if the total number of emails sent simultaneously increases, phishing attacks can increase regardless.

So are phishing attacks on the rise or not?

Each quarter, Kaspersky reveals the number of times its Anti-Phishing system fired over the past three months. It’s a metric that gives a much more reliable indication of whether or not phishing attacks are on the rise.

The raw statistics seem to suggest phishing attacks are indeed on the rise.

Do the statistics underestimate the threat?

Kaspersky’s Anti-Phishing system fires as and when it spots malicious URLs – which are indeed a good indicator of phishing. But phishing threats also include things like business email compromise and malware distribution through malicious attachments.

Add these to the mix and it’s likely Kaspersky’s statistics under-report the phishing threat. As of Q3 in 2018, phishing attacks do seem to be increasing – despite reports of a global decrease in phishing rates.

It’s also worth pointing out that figures, in isolation, don’t tell the whole story. To truly understand the threat presented by phishing, we need to go beyond metrics. By  viewing phishing through the lens of behavioural science, we can start to better understand the fundamental human emotions and desires that drive user actions.

CybSafe’s intelligent software harnesses collective lessons across the cyber security community in a low cost per-user subscription to help businesses of all sizes improve cyber security behaviour and reduce cyber risk both internally and within their supply chains.

CybSafe is a British cyber security technology company. It is headquartered at Level39, the prestigious technology community based in Canary Wharf, London. 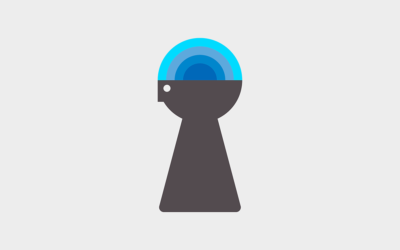 Houston, we have a problem. For too long, we’ve neglected the most integral element of cyber security… people. ...

END_OF_DOCUMENT_TOKEN_TO_BE_REPLACED 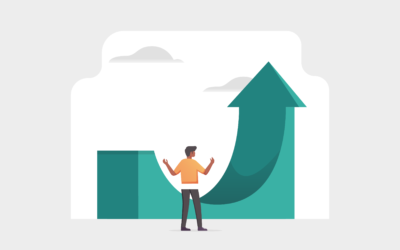 How to make your security awareness training more effective

In the UK alone, 39% of companies have fallen victim to a cyber breach or attack over the past year. Organisations...

END_OF_DOCUMENT_TOKEN_TO_BE_REPLACED 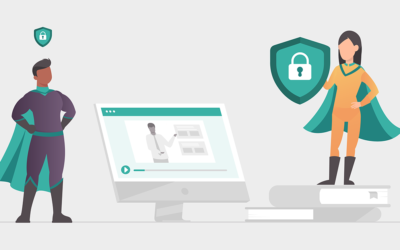