5 takeaways from our ‘Measuring security behaviours in financial services’ webinar 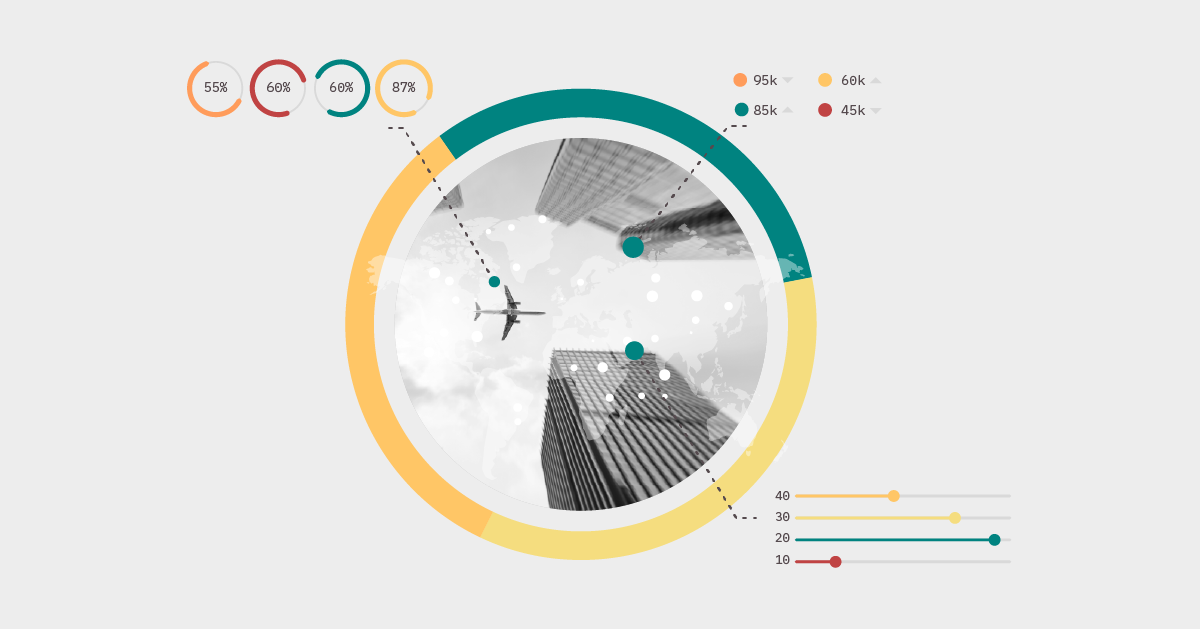 “Any form of intervention or interaction that you have with the user has got the potential to be seen as punitive.”

So, you missed the webinar. And now you want a cheat sheet. Sigh.

Seriously though, we know you’re busy. That’s why we recorded the webinar. And that’s why we’re giving you on-demand access. We’re kinda like Netflix. But so much cooler!

And, in case you need them, here are some of the highlights:

1. ‘Security behaviour’ isn’t what you think it is

The industry’s got it all wrong. Yes, the whole damn industry.

And why’s that a big deal, you ask? Because there’s more to quantifying risk than counting the number of people that attended a tick-box training session.

2. There are over 87 risky security behaviours

Yeah, 87. And counting. That’s according to SebDB.

87. It’s a pretty shocking number, isn’t it? But it shouldn’t be. The only reason it would take you by surprise is because the industry’s been focused on specific security behaviours.

3. Your internal policies are holding you back

That’s right, you’re standing in your own way.

Don’t look at human risk in the context of compliance with policy. By that logic, the more your people follow the rules, the less risk you have.

And that’s true. To an extent.

Understanding what people do both in and outside of the context of policy will give you a good overview of your people’s security behaviours.

Feelings influence behaviour. But you know that.

Despite that, people’s thoughts and feelings are often ignored when measuring security behaviour. And measuring behaviour isn’t just about what your people do. It’s also about why they do it.

You’re not going to get the answers you’re looking for until you create an environment that encourages sharing.

Kevin Fielder, the Chief Information Security Officer (CISO) at FNZ Group, put it this way: “Every engagement must be as positive as possible.”

Of course, this kind of cultural change can only mean one thing . . .

Just a couple of years ago, the word ‘culture’ was frowned upon.

And you’re going to be part of it. Sooner or later.

As regulations evolve and auditors adjust their requirements, risk quantification is going to take centre stage. And rightfully so.

It’s just a matter of time.

Want the full rundown? You can watch the webinar recording here. 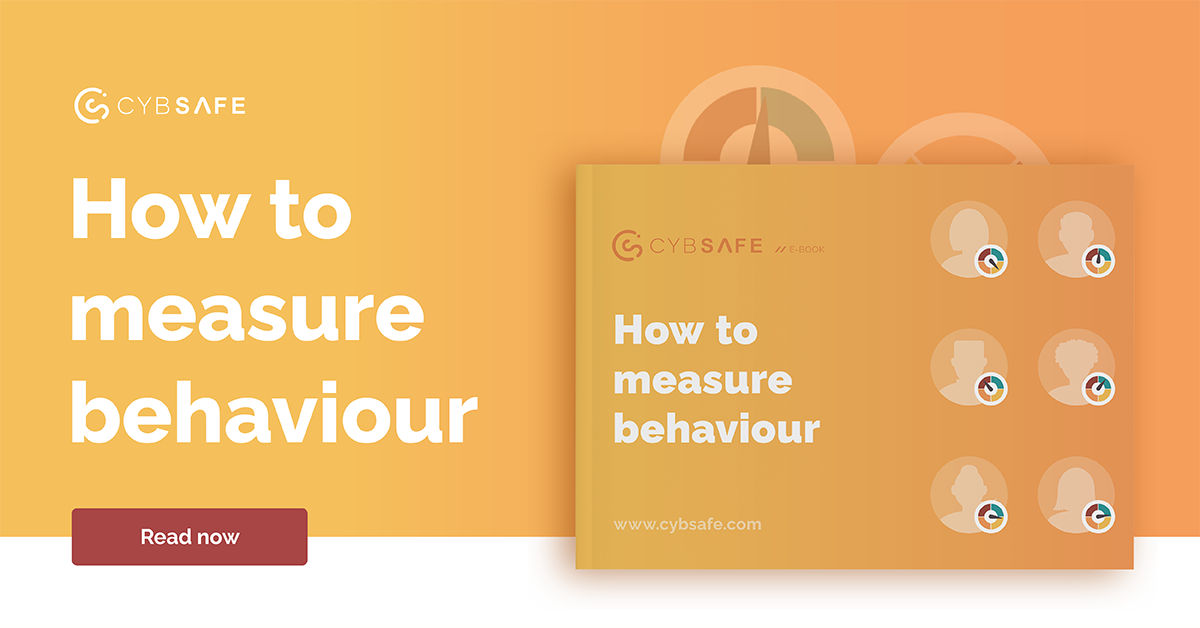