A new weapon for businesses seeking to combat cyber crime 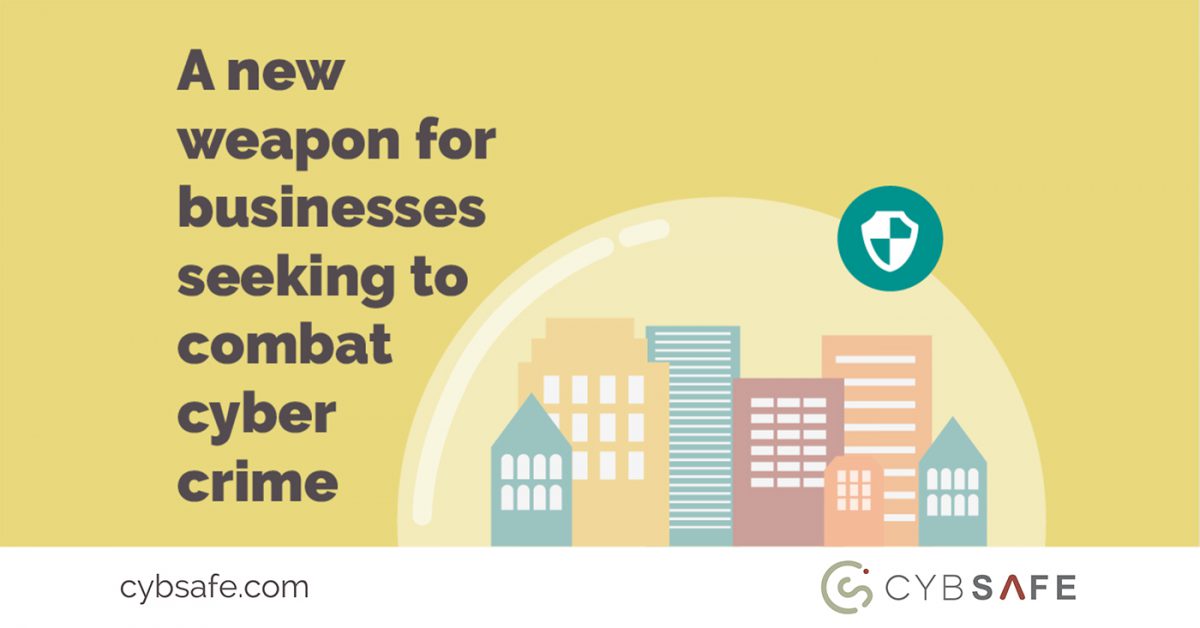 Are you aware of what happened on the 7th September last year?

At Vienna airport, a group of Turkish nationals began protesting.

Their flight had been grounded and, without visas granting them entry into Austria, they were effectively stranded.

Word filtered through to a group of cyber criminals back home. A group who responded to attacks they perceived to be directed against Islam.

The criminals launched a cyber attack.

Within minutes, Vienna airport’s computer servers were down. Air traffic control was unable to communicate with incoming planes.

The attackers took over communication channels. Pandemonium broke out.

Officials could do nothing as the criminals masterminded a crash that, ultimately, claimed the lives of dozens of innocent bystanders in one of the greatest acts of terrorism committed in the 21st century.

Except – that’s not what happened at all. The cyber attack failed.

Because Vienna airport’s cyber defences knew exactly what was coming.

It’s unlikely many people know about last year’s attack on Vienna. But it serves as a reminder of how resilient today’s cyber defences can be.

News outlets often give the impression cyber criminals have the upper hand. Today, though, that’s not always the case.

6,750 of all reported cyber crimes were resolved in London alone last year. And 2,500 related arrests were made.

Beneath the overarching picture of doom and gloom, governments are busy chalking up their own silent wins. Businesses would do well to take note of their methods.

Because one of the government’s key weapons is now readily available to commercial enterprises worldwide.

A surge of specialists

As is evident from, say, the UK’s latest cyber security strategy, governments rely on what’s commonly known as intelligence to limit cyber attack success. So, what is intelligence?

In one sense, it’s is the process of gathering, organising and analysing otherwise useless information. It’s a verb. When asked what intelligence professionals do at cocktail parties, they reply with the sole word, “intelligence.”

In the second, more common sense, intelligence is useful, actionable information that has been processed. It’s a commodity used to paint a clear picture and help people make difficult decisions under uncertainty.

It’s this commodity that governments use to battle cyber criminals. And, following a surge in private sector intelligence specialists, it’s a commodity that commercial entities now use, too.

Consider the most prominent forms of cyber attack these days: SQL injections, DDOS attacks, spear phishing and the like.

Simply knowing how and why cyber criminals carry out such attacks is basic intelligence.

Armed with intelligence on how they might be attacked, businesses can take steps to mitigate risks, safeguard reputations and minimise financial losses.

This is why businesses such as Facebook, AirBnB and even Google frequently commission known hackers to break through their defences: so they know where they’re vulnerable and can plug the gaps accordingly.

It’s not always newfangled technology that thwarts cyber criminals. And sometimes even the most enlightened of public attitudes doesn’t eradicate the risk completely.

Frequently, what we really need is nothing more than quality intelligence.

Intelligence in the private sector

As I’ve already alluded to, such intelligence was once considered the preserve of governments and nation state actors alone. But businesses can now make effective use of world leaders’ time-tested weapon.

An increasing number of intelligence specialists now focus solely on cyber security. They investigate, interrogate and analyse information relating to cyber crime, then feed their findings back to help organisations stay ahead.

Such specialists, the good ones at least, are invaluable. As a company that specialises in the human aspect of cyber security we rely on the understanding and insight that our specialists, analysts and intelligence partners provide. Perhaps for the first time ever, these services are freely available to businesses large and small. Governments too now benefit from commercially generated intelligence – reinforcing the contemporary truth that government and industry must work together if we are to defeat the increasingly organised cyber threat actors.

With 46% of all UK businesses experiencing some form of security breach in 2016, they would be smart to follow in governments’ footsteps.